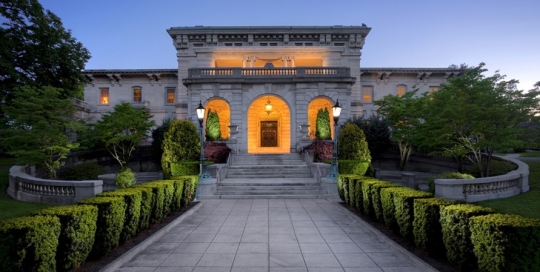 The Elkins Institute in Philadelphia

Imagine a place where master creators, designers, writers, innovators and artists of every kind gather to share their experiences and ideas, a place where new solutions are found by connecting the scientific and artistic reaches of our brightest minds. Imagine hosting diverse people of genius and insight in a common place of inspirational beauty. This is the bold idea a Philadelphia arts patron and I have been pursuing. Our vision is to transform the historic Elkins Estate in Philadelphia, a magnificent, Guilded-Age enclave of homes, gardens, and buildings designed by Horace Trumbauer, into an incubator of creativity---a nonprofit/for-profit model that focuses on fine arts, food, design, health, artisanship, and sustainability. Thanks to nearly 80 years of care and stewardship by the Dominican Sisters of St. Catherine de' Ricci, who purchased the property in 1932, the original architectural splendor of the estate and grounds remain astonishingly preserved and poised for a new era. Though the dream of The Elkins Institute is still evolving, I've been consulting on this exciting project for the past year and a half, helping to envision an artist community for the 21st century. The Elkins Institute would add quality of life not only to the Elkins Park community, but also cement Philadelphia’s reputation as a vital cultural resource. 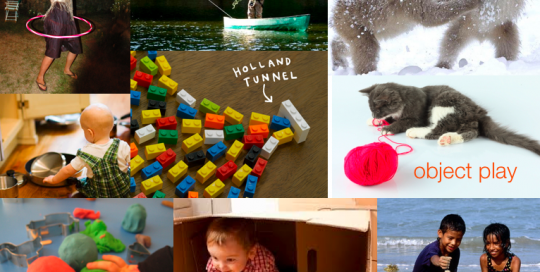 Many employees today are stressed out and struggling to balance their workload and personal lives. (Who even has time to discuss work/life balance, much less execute it?) Artists have a lot to teach us about the importance of play, working within limitations, and protecting our creative energy from the eroding forces of technology, which is ever-present in the form of email, texts, and social media. Milk*, an ad agency in Norwalk, Connecticut, invited me to conduct two workshops with their staff. We discussed how embracing limitation can actually make you more creative in your work and personal life, and also how important play is, especially when we are stressed and under deadline pressure. Using some of today's most interesting contemporary artists, writers, and musicians as examples, we learned how to bring the lessons of the artistic life into the workplace. 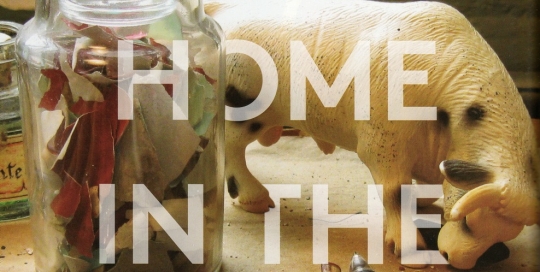 The word home has many meanings, as RISDxyz's special issue, "Rethinking Home", explores. My in-depth interview, studio visit, and photo essay with artist and MacArthur fellow Anna Schuleit never looked so gorgeous, thanks to editor Liisa Silander and the publication's designers. 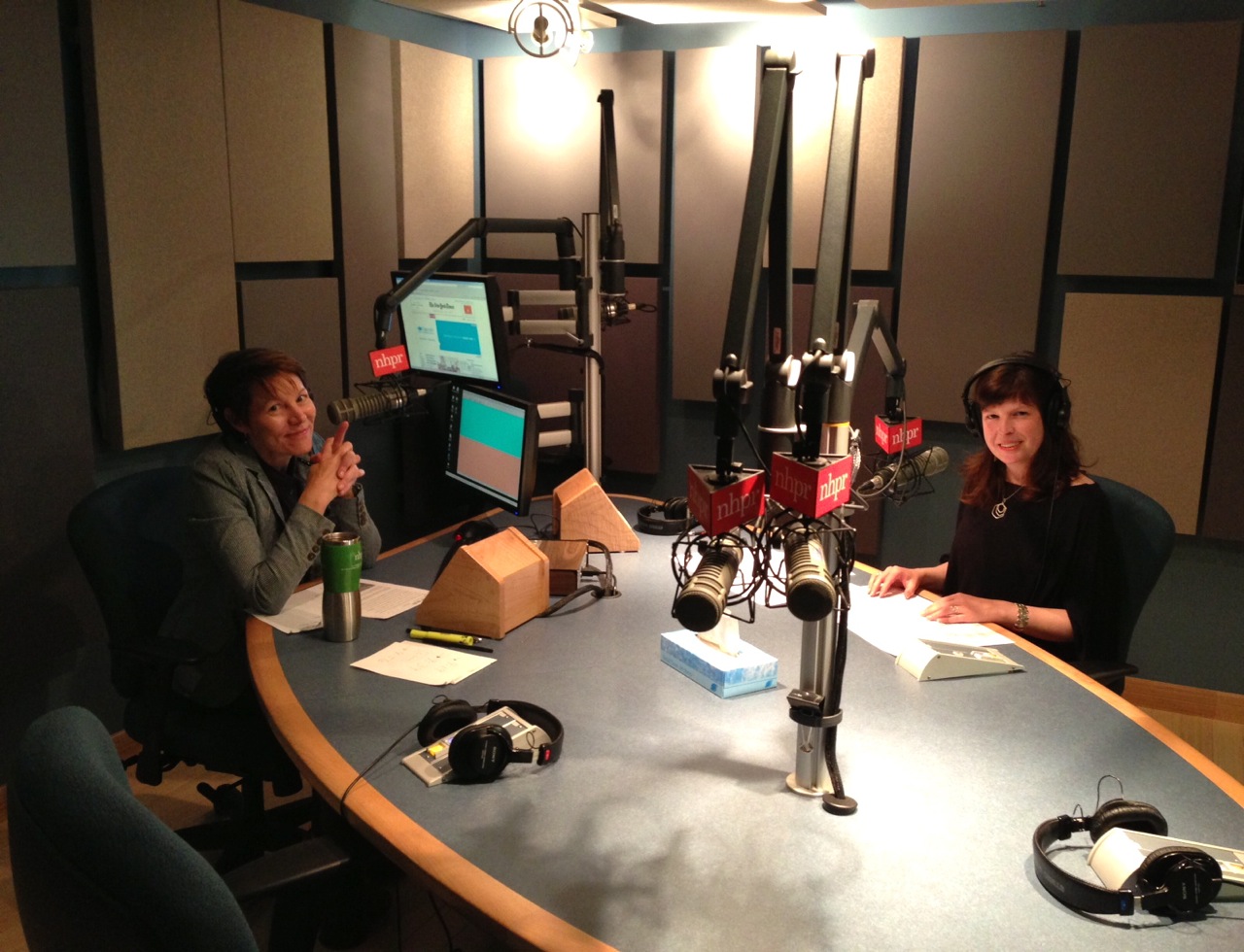 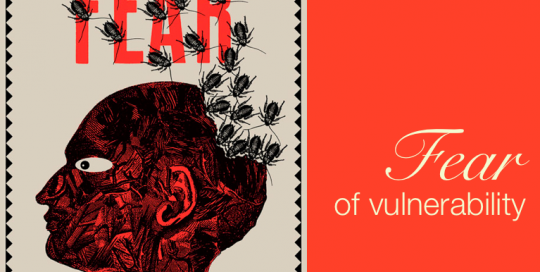 Whether you're an art student facing the prospect of graduation or an adult pursuing a creative field later in life, the barriers are similar. During my 13 years at The MacDowell Colony, I worked with successful and emerging artists from around the world and learned a lot about the challenges of being a working artist today. Some critical questions: Will you be able to make a living from your art? If not, what is the perfect day job for you? How do you handle the acute fear that frequently bubbles up when creating and showing new work? How do you learn to use technology to the benefit of your art practice without letting it use you? How do you find the residencies and grants that are the best fit for you? How do you connect with a like-minded community of creative peers? How do you market yourself without selling out? How do you create your best work given these practical and psychological barriers? These are just a few of the topics we discussed during my talks at the Cleveland Institute of Art and at the Monadnock Writer's Guild. I also explore these subjects in my Complete Creative series on Gwarlingo and in individual and group coaching sessions. If you're interested in working with me, email michelle (at) gwarlingo (dot) com.

Twice a year Børn Shoes produces a high-quality journal showcasing art, fashion, and, of course, the stylish, comfortable shoes they're famous for. The publication is given to store customers, and also to the hundreds of thousands of people who buy Børn products online. When Børn decided to showcase the work of Cleveland-based artist Barry Underwood, the journal's editor asked if I would write a short piece describing Barry's work. She had come across my Gwarlingo article on Barry and paid me the ultimate compliment: "I simply can't write it better myself," she said. The goal: to communicate the depth and complexity of Barry's photographs to a general audience in a few short paragraphs (meaning no art theory or critical jargon). Both Barry and I were thrilled with the final product---a beautiful double-page spread conveying the mystery of his site-specific installations. 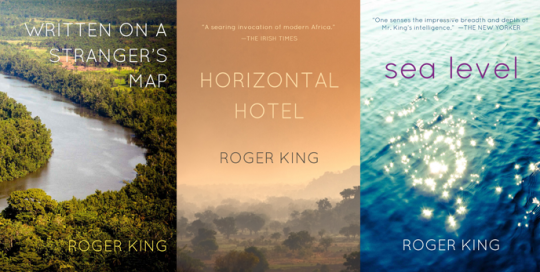 British novelist Roger King had a dilemma: he needed a cover for his new book, Love and Fatigue in America, and wasn't thrilled with the choices his publisher was giving him. The autobiographical novel records an Englishman’s journey through his newly adopted country in the company of a mystifying illness and a charismatic dog named Arthur. A road trip, chronic fatigue, and the dog were our cues. Roger endured a hard, asphalt road on a cold winter's day, while his dog Django gave the performance of his life in return for the promise of dog treats. This was the last photo I took that day. By then, Roger was frozen and even Django wanted to lay down and rest. We were quickly losing the light, but in the final moments, Django looked right into the camera and gave the perfect, exasperated expression. Voila. We had our cover. I also worked with Roger to design new covers for his previous novels, which were out of print, but have just been re-released. I updated his author photos as well, which appeared in Psychology Today. Since this project, I've also taken photographs of filmmaker Denise Iris and assisted a number of artists with grant applications, bios, websites, and marketing materials. The key to creating a lasting impression is storytelling. Whether you are telling the story in photographs, a personal biography, a website, or a book jacket design, I work in collaboration with the artist to find the text or images that are true expression of them and their work.