The Sunday Poem: C.D. Wright Explores Civil Rights in “One With Others”

The Sunday Poem: C.D. Wright Explores Civil Rights in “One With Others” 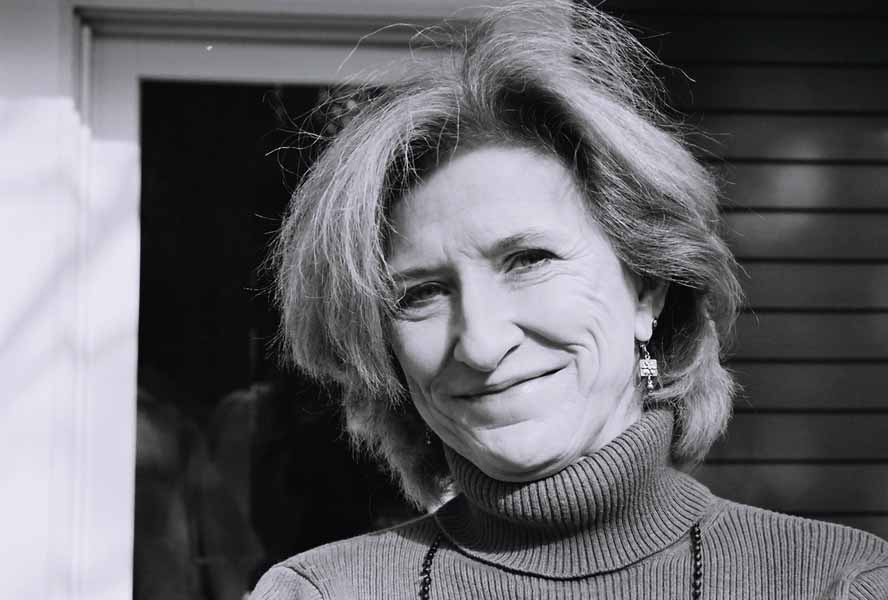 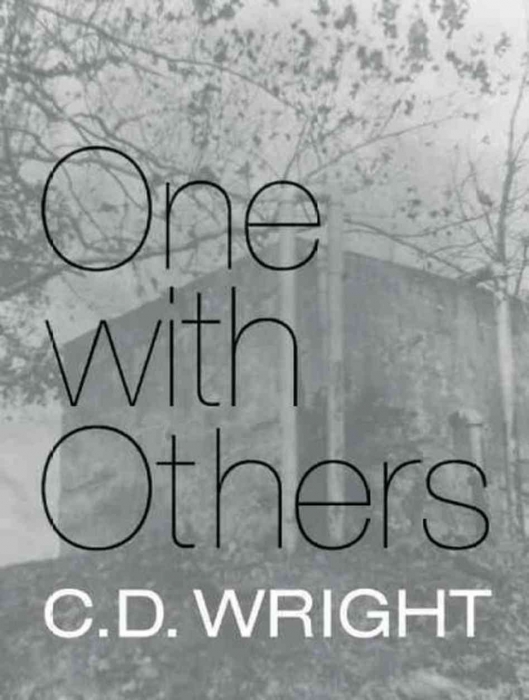 I first encountered C.D. Wright’s poetry through the back door of photography. Years ago, when I was studying contemporary artists working with 19th century photographic processes, I stumbled across Deborah Luster‘s collaboration with C.D. Wright, titled One Big Self, in which the two artists recorded Louisiana’s prison population through tin type images and text (see photo below).

“No single description adequately captures Wright’s work,” the MacArthur Fellowship committee wrote. “She is an experimental writer, a Southern writer, and a socially committed writer, yet she continuously reinvents herself with each new volume.”

Wright’s most recent book, One With Others, mixes investigative journalism, history and poetry to explore homegrown civil rights incidents and the critical role her mentor, a brilliant and difficult woman, played in a little-known 1969 March Against Fear in her native Arkansas.

One With Others vividly demonstrates Wright’s gift for the vernacular. She interweaves oral histories, lists, newspaper accounts, hymns, and memories with the voices of witnesses, neighbors, activists, police, and black students who were rounded up and detained in a drained swimming pool.

As Dan Chiasson wrote in The New Yorker, “One with Others represents Wright’s most audacious experiment yet in loading up lyric with evidentiary fact. An affecting element of this book is the way its elegiac impulses accord with, even as they chafe against, the documentary impulses. Elegies are often accounts of searching for, and discovering, the ancient consolations, among them poetry. And so we have…a competing order of symbol and convention, which makes it possible for subjects otherwise scrupulously real to seem oddly mythic.”

One with Others was a finalist for the National Book Award and National Book Critics Circle Award, and also chosen as a “Best Book of 2010” by NPR, The New Yorker, Library Journal, and the Huffington Post.

It’s been a while since I’ve featured a video installment of the Sunday Poem (and many readers tell me they enjoy hearing a poet read his or her own work). Here is a short PBS NewsHour story on One with Others, which includes Wright reading various sections of her book-length poem. The second, bonus video is exclusively Wright reading from One with Others.

“The decision was to photograph the inmates in their whole selves,” Wright told NPR about her Louisiana prison collaboration with photographer Deborah Luster. “The perspective was that everyone is a whole person, that they’re not just the sum of their worst acts or even their best acts.” (Photo © Deborah Luster) 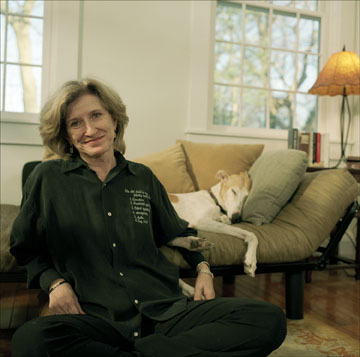 C.D. Wright was born in the Ozark Mountains of Arkansas, the daughter of a judge and a court reporter. She has published over a dozen books, including One With Others (2010); Rising, Falling, Hovering (2008); Like Something Flying Backwards: New and Selected Poems (2007); and a text edition of One Big Self: An Investigation (2003), a project she undertook with photographer Deborah Luster to document Louisiana inmates. She has also published several book-length poems, including the critically acclaimed Deepstep Come Shining (1998).

Wright’s writing has been described as experimental, Southern, socially conscious, and elliptical; as a volume of selected poems, Steal Away demonstrates how Wright has not cleaved to any one voice or form but continues to evolve her style.

Her poetry is rooted in a sense of place and time and often employs distinct voices in dialogue, particularly those of the American South. Her work is formally inventive and often documentary in spirit, in the sense that it honors those whose stories or voices might be lost were it not for her writing. Her diction mixes high and low to surprising effect, and her range of reference is both broad and deep, including phrases from other languages, allusions to other poems, and pieces of conversation.

As poet and critic Joel Brouwer asserts, “Wright belongs to a school of exactly one,” and Wright herself has pointed out the contradictions inherent in her work: “I’m country but sophisticated. I’m particular and concrete, but I’m probing another plane. . . . There are many times when I want to hammer the head. Other times I want to sleep on the hammer.”

Though her work is deeply connected to the Ozarks, Wright spent significant periods in New York and San Francisco before moving in 1983 to Rhode Island, where she teaches at Brown University. With her husband, poet Forrest Gander, she founded and ran Lost Roads Press for over 20 years. Among her honors are a MacArthur Fellowship, a Lannan Literary Award, a Robert Creeley Award, and membership in the American Academy of Arts and Sciences. In 2013, she was elected as a chancellor of the Academy of American Poets.

“Poetry is a necessity of life,” Wright has said. “It is a function of poetry to locate those zones inside us that would be free, and declare them so.”

Check out the Gwarlingo Store—a handpicked selection of books, movies, etc. of interest to writers, artists, teachers, art lovers, and other creative individuals. A portion of all your purchases made through the Gwarlingo Store portal, benefits Gwarlingo. Prefer to shop online from an independent? Visit the IndieBound Gwarlingo portal here.

Find creative inspiration where you least expect it…in your email inbox. Join 45,000+ readers. Because life is too short for boring email.

Thanks to hundreds of readers who have given donations big and small, Gwarlingo remains ad-free. Donors who give $50 become members. If you love Gwarlingo, please consider giving back.