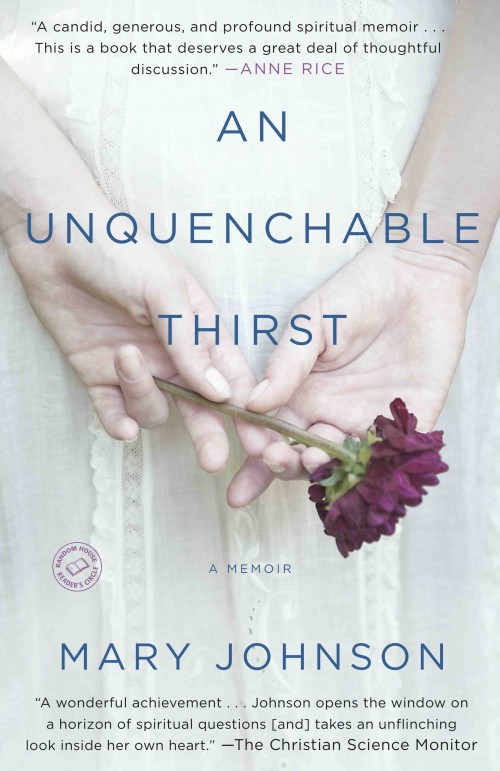 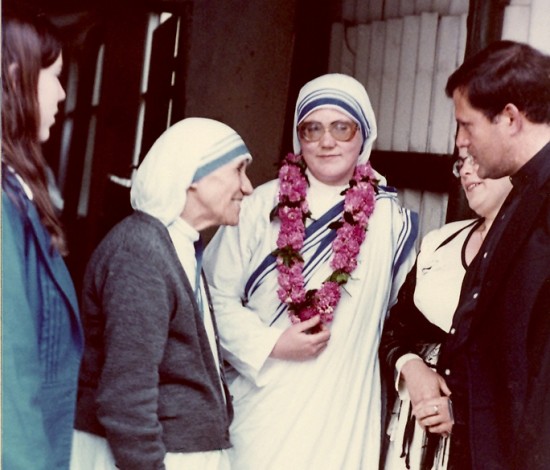 Sister Donata (Mary Johnson) with Mother Teresa at her first profession of vows, in Rome, June 8, 1980

When Mary Johnson left Mother Teresa and the Missionaries of Charity after 20 years of service, she had to learn to pump her own gasoline, to use a microwave and ATM, and to make her own decisions. For this self-described “naughty nun” to begin life again at the age of 39 was not a transgression, but an act of bravery.

With so many stories in the news about sexual abuse in the Catholic Church, the investigation of American nuns, and the Pope’s recent retirement, Johnson’s memoir, An Unquenchable Thirst, offers a rare and provocative glimpse inside an institution that typically remains hidden from public view. The political maneuvering and willingness to turn a blind eye to harmful, even criminal, behavior that Johnson describes should not come as a surprise, and yet it does.

If you’re a fan of the writers Karen Armstrong or Kathleen Norris, I highly recommend An Unquenchable Thirst. Johnson is compassionate in her criticism, but portrays a religious institution in the midst of an identity crisis. As Johnson shows us, even saints have their faults, and a rabid focus on suffering is not only demoralizing for those who serve the Church, but ultimately to the Catholic religion as a whole. 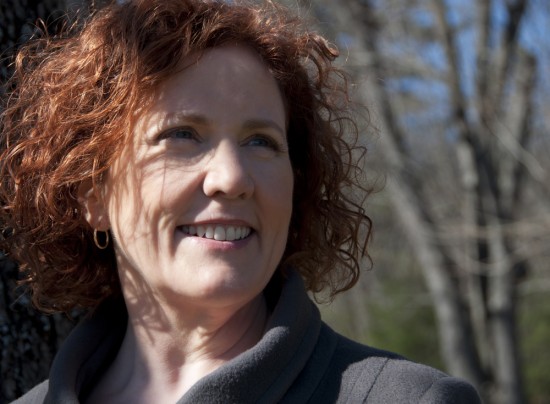 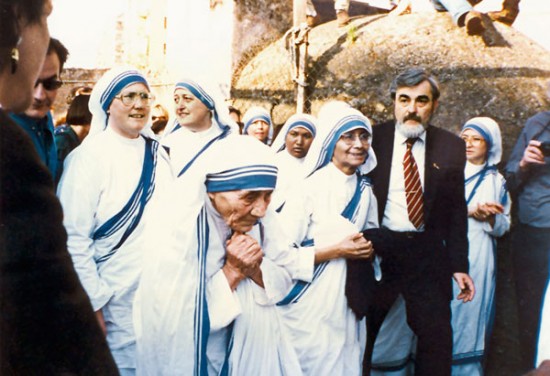 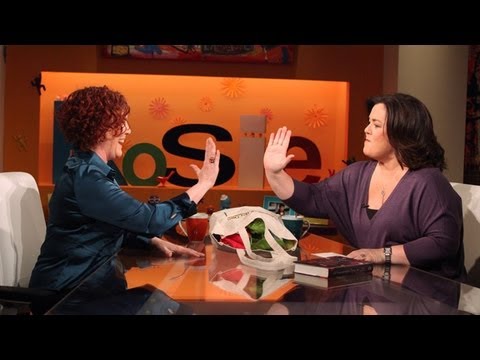 Mary Johnson and Rosie O’Donnell on The Rosie Show 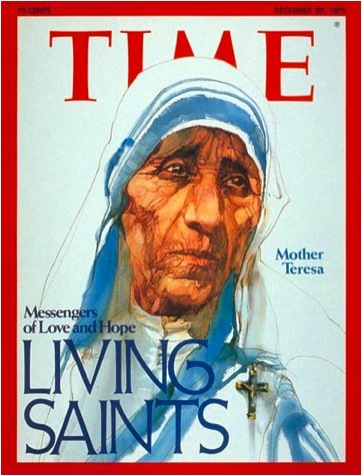 The cover of Time magazine that changed the course of Mary Johnson’s life at the age of 17.

A few days before the Pope announced his retirement, I had a chance to visit Mary Johnson at her New Hampshire home. During our conversation, we discussed her spiritual crisis, her relationship with Mother Teresa, her romantic affairs with another Sister and a Catholic priest, some of the recent controversies surrounding the Catholic Church, and her work with A Room of Her Own Foundation.

Johnson’s journey from conflicted, guilt-ridden Sister Donata to Mary Johnson the writer and media commentator is both moving and unflinching. This wise nun discovers the hard way that doubts and personal demons are not the work of the devil, as the Church insists, but are instead the growing pains of transformation.

You can listen to my interview with Mary Johnson below (or if it is not appearing in your email, click here to listen on the Gwarlingo website). You can also download the interview if you prefer to listen on your i-Pod or smart phone. Stay tuned. In the coming weeks, I plan to offer the podcast through i-Tunes, which will make subscribing easy.

Mary Johnson’s An Unquenchable Thirst is available in paperback, e-book and audiobook formats, as well as hardcover. You can read more about Mary Johnson or connect with her on Facebook or Twitter by visiting her website.

You can donate to A Room of Her Own Foundation or learn more about their grants, conferences, prizes, and programs here.

The music featured in this podcast is “Für Hildegard von Bingen” by Devendra Banhart. The song is from his new album Mala, which will be released by Nonesuch Records on March 12th. You can order the album here. You can preview two tracks from Mala below: