Minka: How a Japanese Farmhouse Changed the Lives of Two Men

Minka: How a Japanese Farmhouse Changed the Lives of Two Men 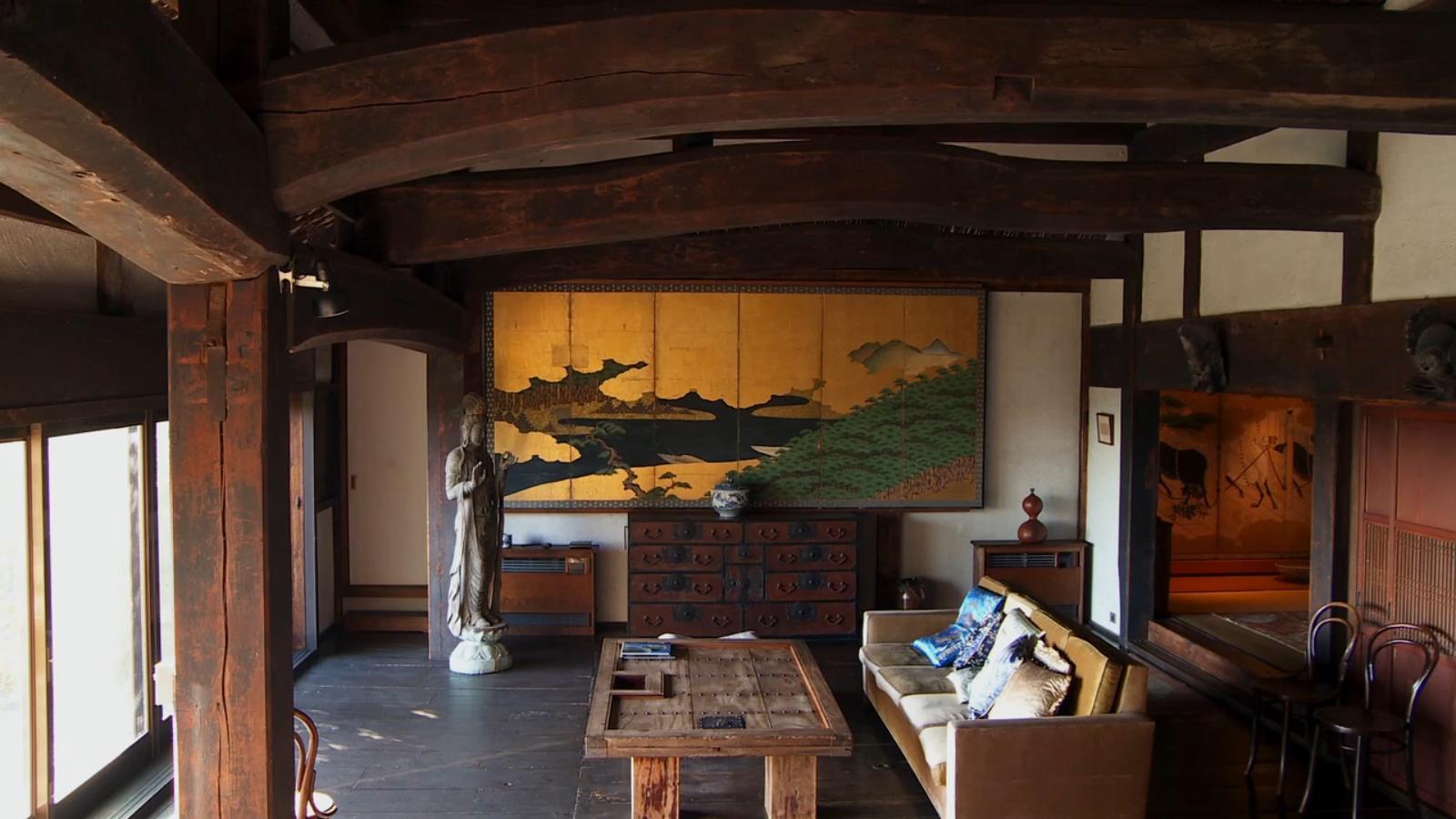 It is rare to find a film that is pitch-perfect in its cinematography, story, pacing, and length, but Davina Pardo’s short film Minka is such a gem. (I owe writer Craig Mod a thank you for turning me onto this quiet masterpiece.)

Based on journalist John Roderick’s book Minka: My Farmhouse in Japan, the film is a moving meditation on place, memory, friendship, family, and the meaning of home. Most remarkable, this haunting story plays out in a mere 15 minutes.

Minka is the Japanese name for the dwellings of 18th-century farmers, merchants, and artisans (i.e., the three non samurai-castes), but as Wikipedia explains, this caste-connotation no longer exists in the modern Japanese language, and any traditional Japanese style residence of an appropriate age could be referred to as minka. The word minka literally means “a house of the people.”

The story of how AP foreign correspondent John Roderick and his adopted Japanese son Yoshihiro Takishita met, and then rescued a massive, timber minka by moving it from the Japanese Alps to the Tokyo suburb of Kamakura is full of small surprises and revelations (the biggest one comes at the end of the film). 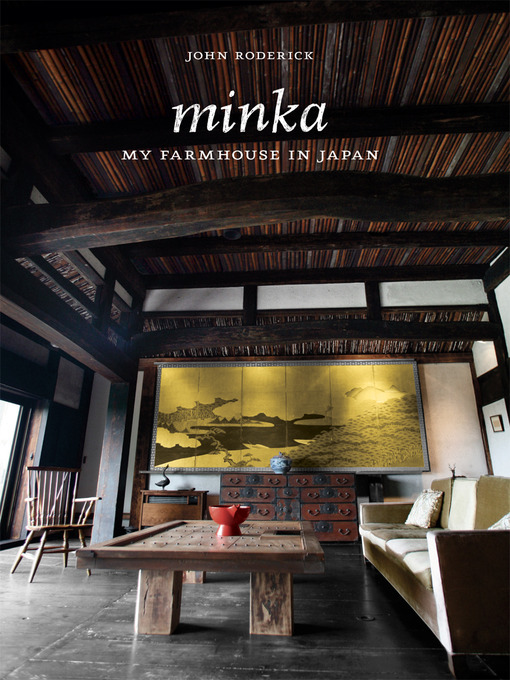 Minka is a film that celebrates stillness. Pardo’s camera lovingly lingers on sun, shadows, and dust. But the peaceful home is not just a restored space full of beautiful, personal objects, it is also an expression of the deep connection between Roderick and Takishita and of familial love. 44 years after the house was moved from the mountains to Tokyo, Yoshihiro Takishita reflects on the importance of place in his life and the life of his adopted American father.

There is a powerful sense of place in this short film. Minka recalls another poignant movie about the connection between objects and life—Olivier Assayas’s Summer Hours, an elegiac French film about a country house, art, and personal possessions after the death of a mother.

Roderick is best known for covering Mao Zedong and other Chinese Communist guerillas while living with them in a cave during the mid-1940s. He spent 70 years working as a journalist and foreign correspondent. Roderick reopened the Associated Press bureau in Beijing in 1979.

Yoshihiro Takishita has a law degree and was still a college student when he undertook the project of moving the farmhouse for his foster father in 1967. The minka project changed the entire trajectory of his career. He has since carried out 35 other renovations and writes and lectures regularly about architecture. Mr. Takishita has also established the NPO for preservation of old houses and is President of the Association for Preserving Old Japanese Farm Houses.

Davina Pardo’s Minka is 15 minutes well spent. Her illuminating film will leave you with a sense of calm and appreciation for those who create their own families in life.

Thanks to Pardo, you can watch the entire film right here on Gwarlingo.

Minka has received a number of awards and was featured at numerous film festivals. To learn more about the filmmaker, the movie, or to purchase a DVD for personal or institutional use, please visit Pardo’s website.

Gwarlingo is member supported and relies on contributions from readers like yourself to remain ad-free. Thanks to all of the readers who have contributed to the Gwarlingo Membership Drive. Instead of selling out to advertisers, I’m “selling out” to my readers instead! 148+ Gwarlingo readers have contributed so far and $12,700 of the $15,000 goal has been raised. If you haven’t donated yet, you can check out my video and all of the member rewards, including some limited-edition artwork, here on the Gwarlingo site.