At a Time When Poetry Was Forbidden, Seamus Heaney Was a Lifeline

At a Time When Poetry Was Forbidden, Seamus Heaney Was a Lifeline 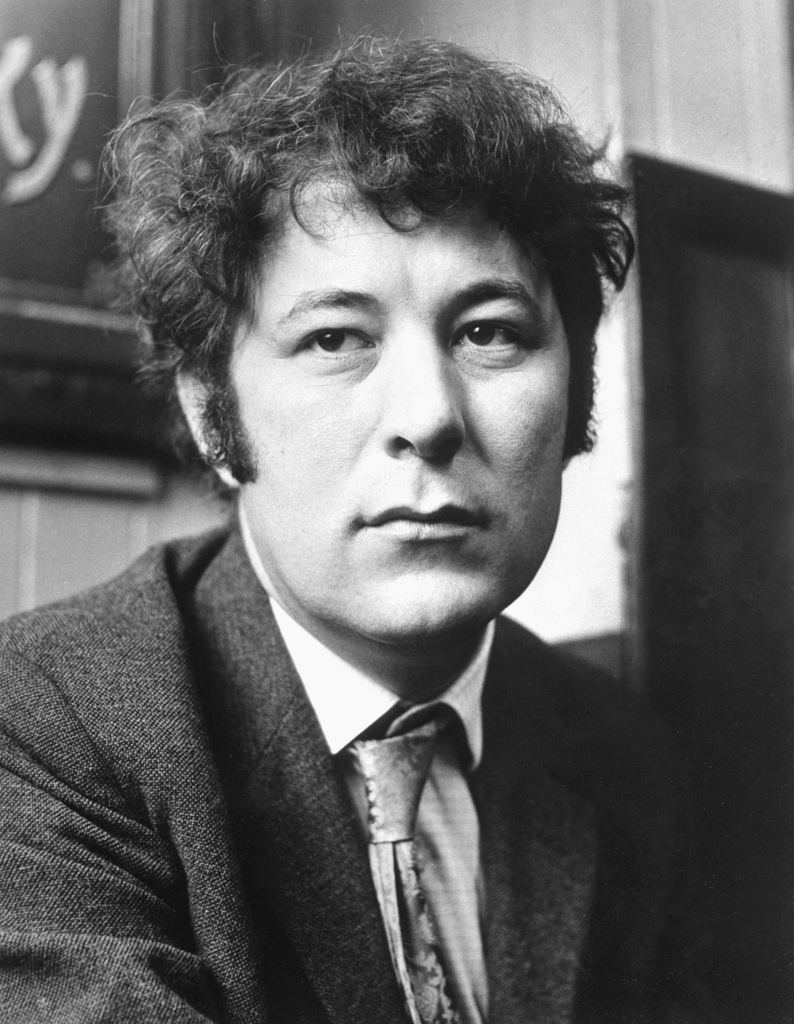 Seamus Heaney in 1970. Heaney, Ireland’s foremost poet who won the Nobel literature prize in 1995, has died after a half-century exploring the wild beauty and political torment of Ireland. He was 74. Heaney’s family and publisher, Faber & Faber, say in a statement that Heaney died Friday in a Dublin hospital. (AP Photo / PA file)

We lost one of our greatest poets this week—Irish writer Seamus Heaney. The news of the Nobel Laureate’s death at the age of 74 came as a shock to the literary community, particularly to readers like myself, who considered each new Heaney publication an event to be savored. It’s hard to believe that we’ll have no more Heaney books to look forward to.

I have written about Heaney’s significance in my own life in a previous Sunday Poem feature:

I scored a copy of his book Poems: 1965-1975 when I was a teenager. The collection is a compilation of Heaney’s earliest books, Death of a Naturalist, Door into the Dark, Wintering Out, and North. Along with the collected poems of T.S. Eliot, Heaney’s book was a volume I turned to again and again in my youth.

By that point, I had read my share of classic poetry in school. The conservative religious school I attended was particularly fond of 17th and 18th century poets like Alexander Pope, Edward Taylor, Samuel Taylor Coleridge, and Anne Bradstreet. (We skirted right past Byron and Shelley for obvious reasons—they were considered too racy for the eyes of good boys and girls).

Until college, I had never been exposed to contemporary poetry in school. In fact, I don’t think we ever covered 20th century literature in our English classes. The 19th century was fraught enough. (There was Walt Whitman’s homosexuality and those seemingly benign, but dangerous, transcendentalists to contend with). 20th century literature brought further complications for my teachers—religious doubt, the breakdown of traditional hierarchies, plus radical, new poetic forms. It was easier to avoid such topics entirely.

At a time when I was drowning in heroic couplets, ballads, and Christian allegories, Heaney and Eliot were lifelines in my education. They were my introduction to contemporary poetry. Eventually I would discover poets like William Carlos Williams, Wallace Stevens, Adrienne Rich, and Robert Creeley, but Heaney was an essential lynchpin. Heaney taught me that any type of life experience, including that of a farmer’s son in rural Ireland, is fodder for the writer.

Our favorite writers are like members of our family—they are voices that transcend time, place, and blood. Poems, essays, and stories allow us access to a consciousness outside of our small existence (and “smallness” comes in many forms).

You can hear Heaney read “Digging,” the first poem in Heaney’s first book Death of a Naturalist, in my previous Sunday Poem post. “Digging” is a fine example of Heaney’s ability to evoke the gritty toil of his rural upbringing.

Also today, in honor of Heaney, I’m sharing his poem “Death of a Naturalist” and this PBS NewsHour interview with Heaney, which explores the poet’s last book, Human Chain. I’m including my own favorite Seamus Heaney books, as well (purchases made through the Gwarlingo Amazon store, benefit the site).

As novelist Colm Tóibín writes in The Guardian, for Heaney’s readers, “his books were events in our lives, monuments. All of us remember reading the poems in North, say, for the first time in 1975, or reading the Glanmore sonnets which appeared in his book Field Work in 1979. He was not merely a central figure in the literary life of Ireland, but in its emotional life, in its dream life, in its real life.” He will be missed.