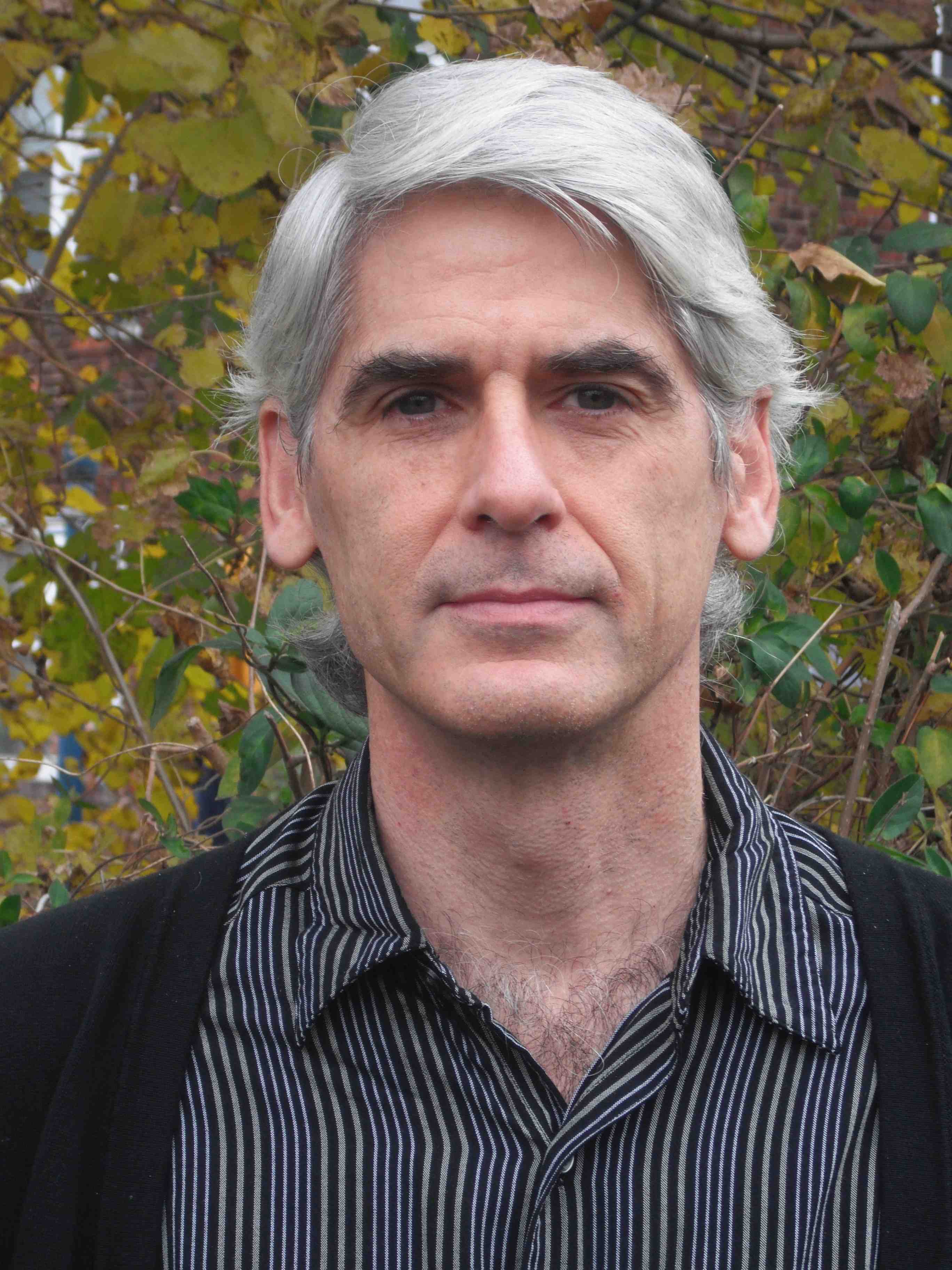 Our phone died due to lack
of payment. I left her a note
and trudged down
the gray splintered stairs.

She was sleeping the weekly
sleep of the dead,
the morning crash after the stairs
burned down beneath her.

After days of artificially sustained
floating above the scorched earth.

Paying bills required
a certain sustained attention.
We had cold water
and nothing more.

The unwritten debts were due.
They had the steepest
interest.

Listening to the blue music
of our veins, we had broken
the unwritten rules
and red-tagged our whereabouts.

I walked through dawn
and into hunger. I walked past
the smell of coffee and the shrinking
menu of our young lives.

We were close to Ohio,
closer to Indiana. Michigan
did not want us. We had no friends.
They had exploded

in one of our many miracles gone
wrong. She slept with hands limp
over the fold-out couch—our bed.

She’d want a fix when she awoke
to wind her clock.  How many pencils
can you have with hardened erasers
before you throw them all out?

Disconnected. Perhaps the recorded
message might briefly fool those out
to find us. Precision lost

its wings, then the wheels fell off.
We repossessed each other, in lieu
of fiscal responsibility. The wind swung wide
across the flat land. My face stung

with radioactive love. For her,
for it, and what came first? The drugs.
The drugs came first, so I mention them
last. Someone was going to climb the stairs

and it wouldn’t be me, and what
would they demand? I should’ve
woken her, but I did not. I should’ve
shaken the map in her face.

Look where we are,
I should have said. 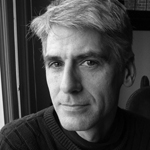 In 2010, he wrote and produced the independent film Mr. Pleasant, his third produced screenplay, which appeared in more than a dozen film festivals across the country, and From Milltown to Malltown (a collaborative book with photographs of Homestead, Pennsylvanie, by Charlee Brodsky), was published by Marick Press. His next book of poems, Birth Marks, will be published in 2013 by BOA Editions. 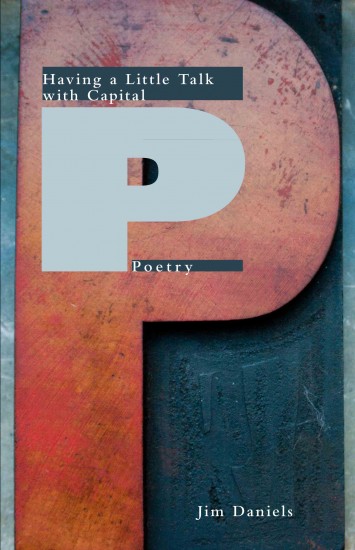 His poems have been featured on Garrison Keillor’s Writer’s Almanac, in Billy Collins’ Poetry 180 anthologies, and Ted Kooser’s “American Life in Poetry” series. His poem “Factory Love” is displayed on the roof of a race car.

He has received the Brittingham Prize for Poetry, the Tillie Olsen Prize, the Blue Lynx Poetry Prize, two fellowships from the National Endowment for the Arts, and two from the Pennsylvania Council on the Arts. His poems have appeared in the Pushcart Prize and Best American Poetry anthologies.

At Carnegie Mellon, where he is the Thomas Stockham Professor of English, he has received the Ryan Award for Excellence in Teaching and the Elliott Dunlap Smith Award for Teaching and Educational Service, and a Faculty Service Award from the Alumni Association. A native of Detroit, Daniels is a graduate of Alma College and Bowling Green State University. He lives in Pittsburgh with his family near the boyhood homes of Andy Warhol and Dan Marino. 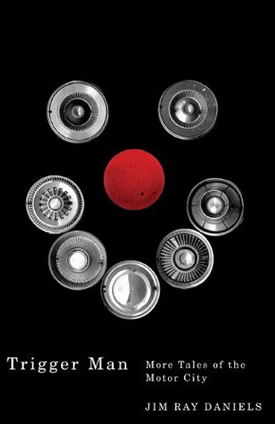 Note: “Last Day in Coldwater” appears in The Plume Anthology, a new publication from editor Daniel Lawless and Plume, the popular online journal of contemporary international poetry. Almost seventy poets are represented in this inaugural volume, often with several poems, representing  a broad range of the best work by the best U.S. and international poets working today —  the latter with both originals and English translations. You can purchase a copy of The Plume Anthology on the Plume website or from Amazon. You can sign up for the Plume newsletter here or follow Plume on Facebook. Thanks to Jim Daniels and Daniel Lawless for permission to reprint this poem. 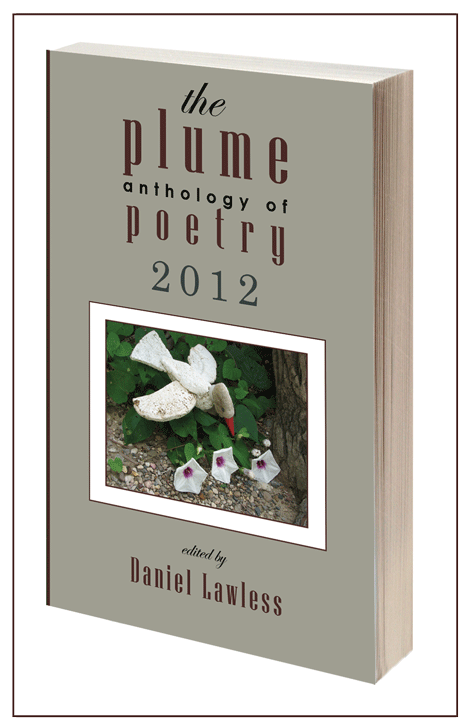