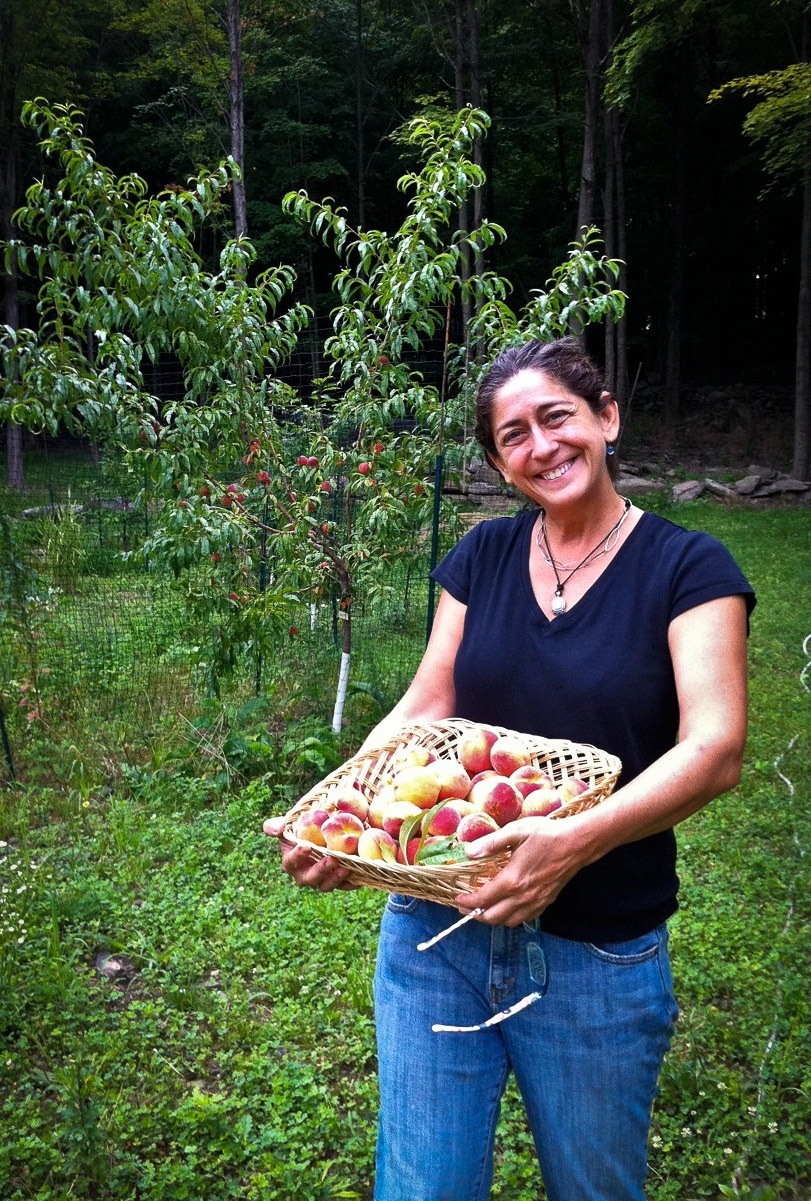 It’s hard to believe that the winter solstice is this week. For residents of the Northern Hemisphere, December 21st is both the longest night, and the shortest day, depending on your perspective. On December 21st, there will be 24 hours of daylight south of the Antarctic Circle and 24 hours of darkness north of the Arctic Circle.

“When I returned to New York many years ago, I moved into an old gargoyled apartment building and found that Jean Valentine and I were neighbors,” Goldman explained to me this week via email.

She lived a few floors aboved me so kept on eye on things. We shared mugs of tea and my daughter occasionally tended Jean’s cat. After a summer program at Sarah Lawrence, Jean encouraged my writing with a quiet yet firm phrase about the necessity of poetry. But mainly we chatted about our families, and the building’s staff and residents, and poets we adored.

In 2010, shortly after I’d left Jean and the gargoyles to make a new home with my sweetheart, the winter solstice coincided with a total lunar eclipse. A rough version of “Winter Solstice” came to me that morning, the first lines arriving at about 3 a.m. in a mix of chill, eeriness, awe, and longing. Not quite able to ask for “the mother,” but with some distance, once removed, in the form of a “friend’s mother,” a yearning both ancient and present. The final lines appeared, and when I read them later I felt the loss, something got written there that surprised me.

Goldman now lives “at the other end of Manhattan — where the island narrows and the Hudson came up into the streets during Hurricane Sandy.” But she and Jean still “share tea and dark chocolate and celebrate elections.”

“I dedicated this poem to Jean in appreciation for how she urges me to ‘say it’, through the example of her own poems and the clear light of her words when she looks at one of mine.”

Here’s to friends, loved ones, and those much-anticipated, additional minutes of sunlight, which are coming our way very, very soon.

bring me the old season

a slow sheathing of moon in shadow

as if sky were a gill

through which all things

bring me a home with no right angles

a space of curling in

not too bright or sharp

and bring me the time before that

with the garden dark with broken-down

the smell of ripped roots fresh

and then before that

to my round house a friend will come

or maybe the friend’s mother 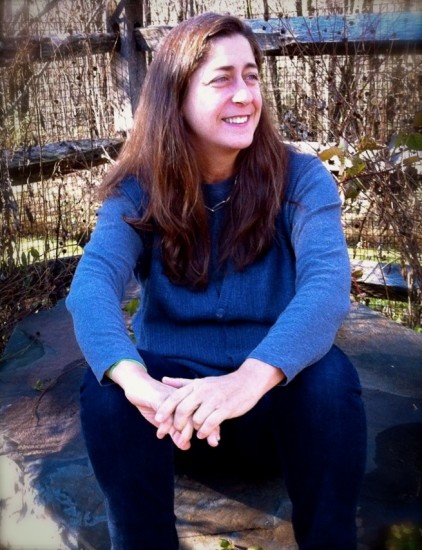 Janlori Goldman is a poet, lawyer, and teacher. In 2011 her first manuscript, Rough Comfort, was a finalist for the Philip Levine Prize for Poetry from California State University, Fresno, and the Alice James Kinreth Gensler Award. Her poems have been published in Calyx, The Cortland Review, Contrary, Connotation Press, Mudlark, The Sow’s Ear, Four and Twenty, The Mom Egg, Storyscape Journal, and Gertrude Press.

For many years Janlori worked as a civil rights advocate, specializing in privacy and health. Recently, she has taught at Columbia University in the School of Public Health, the Narrative Medicine Program, and the law school. Janlori co-edited For the Crown of Your Heads: Poems for Haiti to raise money for the rebuilding of a library destroyed in the recent earthquake.

This year Janlori worked with Paris Press to issue the first ever pairing of Virginia Woolf’s On Being Ill, with her mother, Julia Stephen’s Notes from Sick Rooms, binding together Woolf and Stephen for the first time, as mother and daughter, and nurse and patient, both of them exquisite, witty writers. 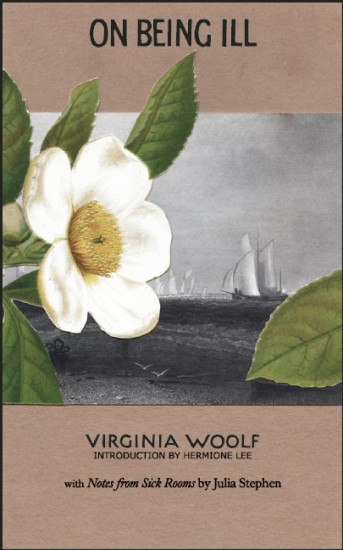 Thanks to all of the readers who have contributed to the Gwarlingo Membership Drive. $5000 of the $15,000 goal has been raised so far. Thank you!

Though art work by Matthew Northridge, Bill Jacobson, and Rachel Perry Welty quickly sold out, I have added a new perk for $100 donors. This gorgeous, signed, limited-edition book by Margaret Lanzetta… 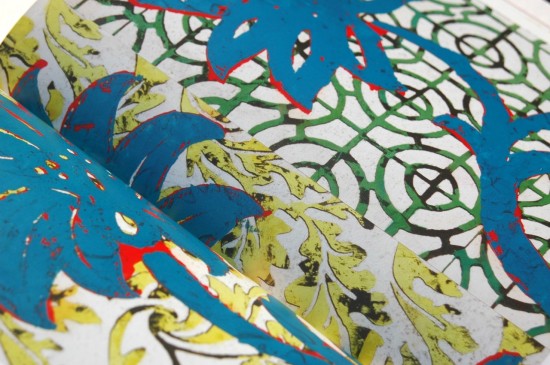 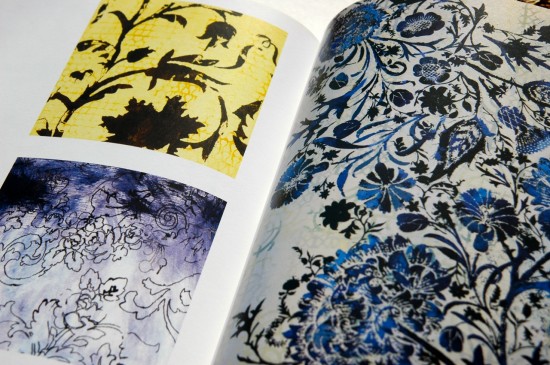 This special edition photograph by Barry Underwood has just arrived in the Gwarlingo studio, as well. The print is limited to ten lucky donors, so don’t wait too long… 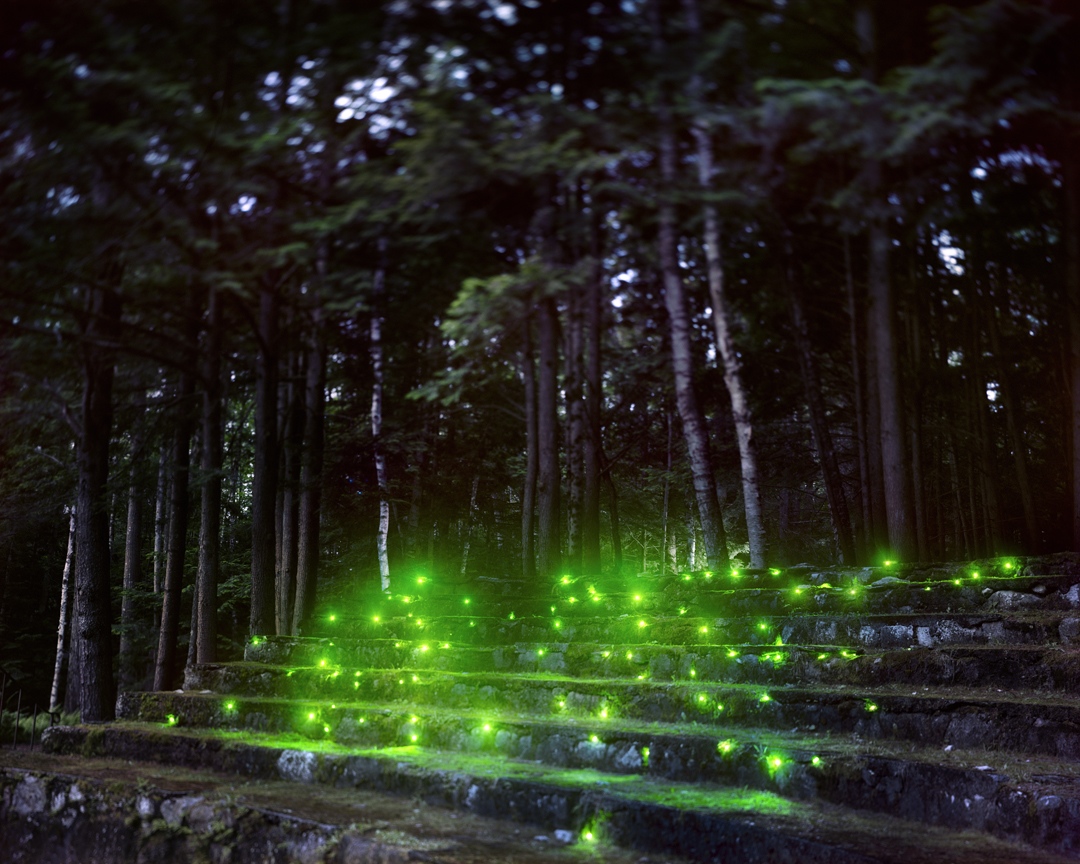 Rachel Perry Welty’s artist books were quickly snatched up, but ONE $1000 donor will receive a fruit sticker drawing by Rachel similar to this one… 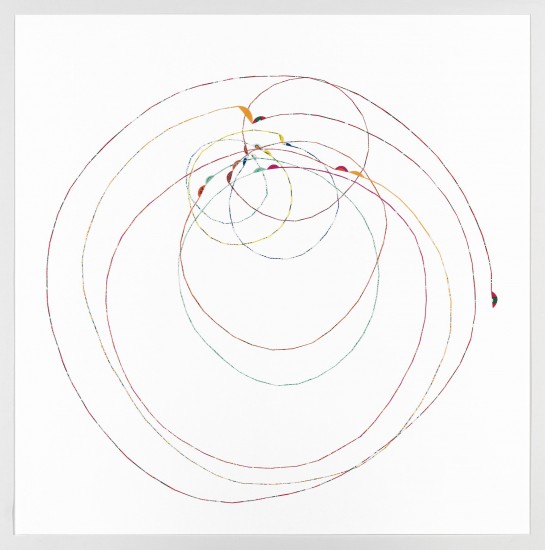 The interactive Member Profiles available to donors who give $50 are more are proving to be extremely popular as well. This is a great chance to share your own work or the work of your arts organization with Gwarlingo readers… 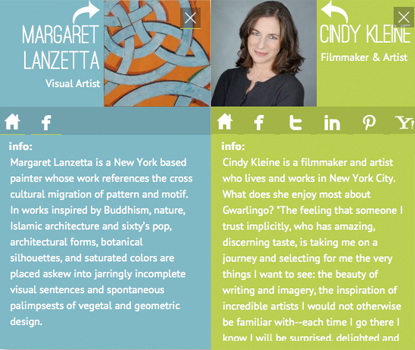 There are lots of other cool rewards too, including a personalized Complete Creative Intensive with me. It’s a great way to jump-start your work in 2013.

If you haven’t donated yet, you can check out my video, artist bios, and all of the member perks here on the Gwarlingo site. A big thank you to everyone who has already supported Gwarlingo. I couldn’t do it without you.

Enjoy your Sunday and happy holidays!