A Renaissance of Public Conversation: Writers in Support of Occupy Wall Street

A Renaissance of Public Conversation: Writers in Support of Occupy Wall Street 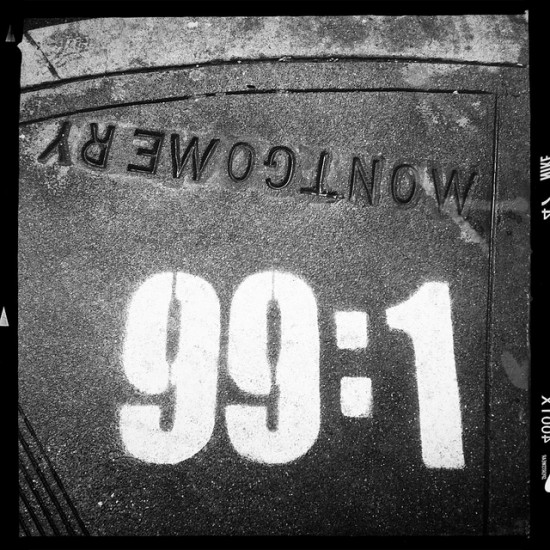 The original letter, which was circulated throughout the literary community this week, was as follows:

As writers our work depends on imagination; for the Occupy Movement, such imagination has become a genuine starting place, at the convergence of telling stories and making change happen. Not just any change. Real democracy. Economic justice. Freedom of speech that includes the freedom of assembly, the freedom to gather and together exercise our imaginations of what democracy and justice can mean. We want a world worthy of the best we think stories have to offer — and what would that world look like but one in which discussion is both nonviolent and vivid, spectacular, and engaging in the way that the protesters of the Occupy Movement are reminding us it can be? We see in the Occupy Movement the beginnings of a renaissance of public conversation, and we, the undersigned writers and all who will join us, support the Occupy Movement in its pursuit.

The idea for creating the list of supporters was the brainstorm of writers Jeff Sharlet and Kiera Feldman. The project is being realized with the help of many volunteers, which include students, writers, and artists. If you’re a writer and support Occupy Wall Street, you can add your name and the title of one book to the Occupy Writers website.