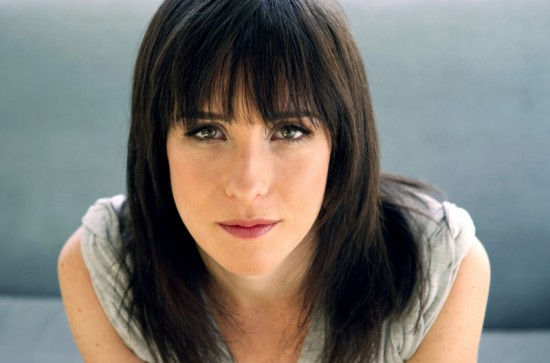 The wind is alive, it lifts and swings;
the river is alive, it drifts past
the sugar factory;
the grass is alive, it trembles or shakes,
the ants are alive, they move through the brown grass;
the dirt is alive, moist with rain.
In endeavor and industry
the stones among the earth all live.
What then are you, captive
of glass, moving so slowly and dully?
A delinquent; nobody’s darling,
a daughter in the way of the wind— 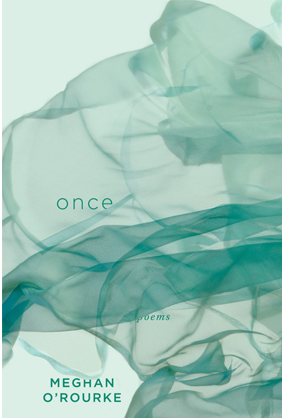 Meghan O’Rourke began her career as one of the youngest editors in the history of The New Yorker. Since then, she has served as culture editor and literary critic for Slate, as well as poetry editor and advisory editor for The Paris Review. Her essays, criticism, and poems have appeared in The New Yorker, The New York Times Magazine, The New York Times Book Review, The Nation, Vogue, Poetry, and Best American Poetry. O’Rourke has been a fellow at the MacDowell Colony and a finalist for the Rome Prize of the Academy of Arts and Letters.

O’Rourke is also the author of the poetry collection Halflife (2007). The poem “Extraneous” will appear in her forthcoming collection, Once, which will be published by Norton in October of this year. In April of 2011 her book, The Long Goodbye, a memoir of grief and mourning written after the death of her mother, was published to critical acclaim. She lives in Brooklyn, where she grew up, and in Marfa, Texas. For more information about Meghan O’Rourke and her work, please visit her website.

While you’re here, don’t forget to check out the Gwarlingo home page, which is updated daily. Right now, you can preview Gwarlingo’s Pick of the Week–Made the Harbor by Mountain Man, view art by painter Mark Wethli, see the latest reader comments, get an update on the fundraising efforts of filmmakers Micah Garen and Marie-Hélène Carelton, plus view Gwarlingo’s “Photo of the Week”–a striking image of summer sea ice on the Arctic Ocean.

“Extraneous” Copyright © Meghan O’Rourke. Reprinted with permission by the author.